The prevailing wisdom within Society is that the Earl of Granville, heir to the Wiltshire dukedom, would be the Catch of the Century should a woman be fortunate enough to catch him. Once upon a time, Lady Meghan Townsend wished for that woman to be her.

But as events in her life would unfold, that truth no longer holds…

The first time he broke her heart she’d been fifteen. She had cried until she couldn’t cry anymore.

The second time had been the night of her debut. Then, she hadn’t shed a tear, but the pain hadn’t been any less acute for it.

Then when she least expected it, he proposed! And having finally caught the Catch of the Century, she foolishly thought it impossible for him to break her heart more than he already had.

Sadly, in this instance, the third time was indeed the charm, and she vows it will be the last. 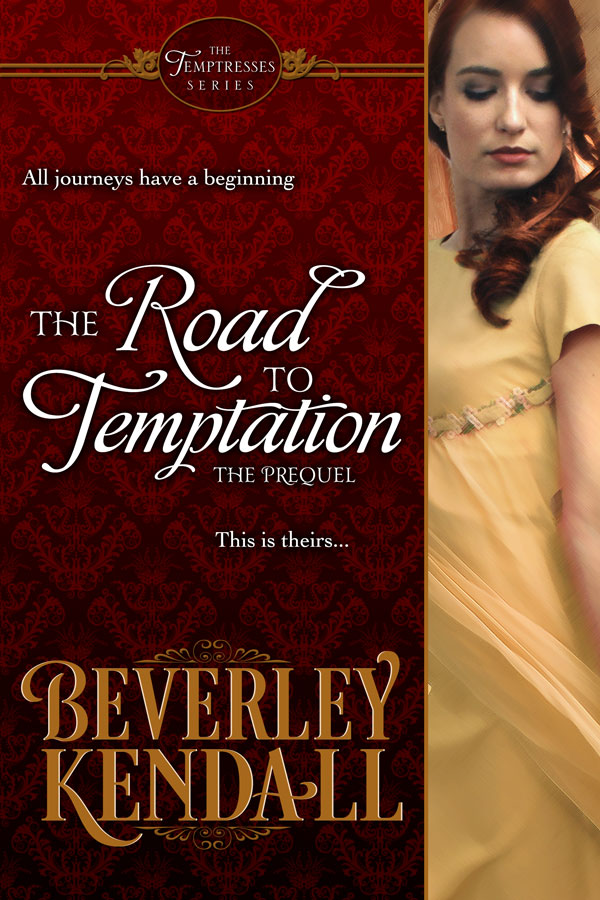 Olivia eagerly trailed her brother into the drawing room. Meghan had no desire to hear Rhys announce his engagement to Millicent Cartwright. But what was she to do? She had little choice at this point, as she was presently a guest in their home. So she straggled a fair distance behind the siblings, cursing herself for the care she’d taken with her appearance.

“Rhys, you mustn’t be coy. What did she say? Not that I doubt her answer.”

To witness her friend’s reaction, one would swear it was Olivia who was to be married.

A faint smile teased the corners of his mouth as he poured a drink from the decanter. Turning toward them, he lifted his glass in a toast. “She refused me.”

Meghan’s heart, which had only recently lain shattered on the floor, began the delicate task of fitting itself together. It then gave a healthy beat, so much improved from the anemic ones of five minutes ago.

Rhys would not be marrying Lady Millicent.

Relief would be a mild word to adequately describe the emotion that swept through and over her. Swarmed every cell in her body.

Olivia’s lips parted on a startled gasp. “What do you mean she refused you?” Her question began in shock and ended in indignation.

Lord Granville downed a healthy swallow of whatever spirit was in his glass before he answered. “I mean she does not want to marry me.” He shrugged. “She doesn’t love me.”

“Why don’t you appear the least put out by it?”

Olivia’s question came out a hairbreadth before hers but it was to Meghan his attention turned and to whom he answered. “No, I do not love her.”

“Then why would you want to marry her?” Meghan asked.

She may only be sixteen but she wasn’t so naïve as to believe that all marriages were love matches. But he was heir to a dukedom. His family had wealth beyond one’s wildest dreams. He, of all handsome young lords and heirs, had a luxury not always afforded others. He could marry for love.

Rhys barked out a laugh and then immediately muffled the sound with the back of his hand. His expression sobered when greeted with the seriousness of hers.

Meghan didn’t think what she’d said had been amusing at all.

He let out a small sigh. “You are young. You both are.” He said it as if it were a sickness of which they’d be cured of in the future. “But one day you will learn that there are more practical reasons to marry than love. Indeed, more often than not, an enduring marriage is the result of shared values, mutual respect, and common backgrounds and goals.”

To Meghan’s ears, such a union sounded…empty and cold. Lacking in warmth and passion. Mostly passion.

“But why can’t you have all of that and love?” Olivia asked.

Again he shrugged, this time the gesture appeared to embrace more the skeptic in him than the optimist. “I suppose one can. But that isn’t my goal.”

His sister shook her head in confusion. “But why?”

“I will simply say that love blinds one to important things and leave it at that.”

Meghan’s young heart didn’t shatter at his words. The light in it simply dimmed. And she could now see some truth in his claims. Certainly, her infatuation with him had left her blind to the man he truly was.

Rhys Wakefield would not marry for love.

And therefore, he would never be the man for her.