The summer Josh and I got together, we agreed to keep things strictly physical.

Until our casual hookups stopped feeling casual.
Having sex with him stopped being just about sex.
And the thought of calling a halt to it left me feeling empty and cold.

But Josh doesn’t “do” relationships, so I called it quits before I started to fall. Luckily, I was able to move on from the experience completely unscathed, my heart fully intact.

Or so I thought.

Until I saw him again.

His arm was wrapped around her. And unlike me, she isn’t a hookup or a “booty” call.

No, she’s the girlfriend he told me he didn’t want. And she’s getting from him everything he’d said he couldn’t give any girl. 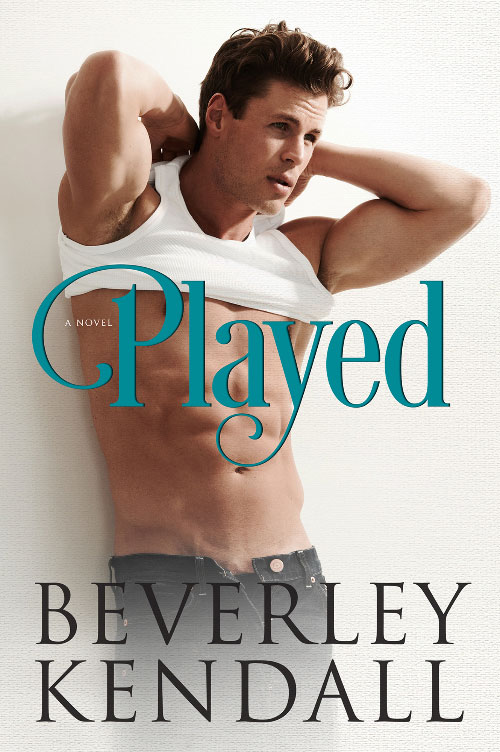 “So much for your aversion to blondes.” At this point, I don’t care if there’s a whole lot of attitude coming across in my voice. I draw the line at jealous though. I’m not that. I just don’t appreciate him lying to me when I was in a vulnerable position.

Josh stares at me as if I’m one of those women who claims her latest celebrity crush—a guy she’s never met—is the father of her unborn child. Yeah, like I’m certifiable with a sprinkling of nuts.

“When did I ever tell you I didn’t like blondes?”

“When you were playing with my hair, that’s when,” I snap, now at the stage where I want to wring his insensitive neck.

“When did I ever play with your hair?” he asks, sounding even more bewildered. Apparently, that’s worse than being accused of not being into blondes.

I roll my eyes. “Calm down. I didn’t say you were playing hairdresser and adding highlights to it.” God forbid I offend his fragile masculine ego with something that makes him appear the least bit romantic. Booty calls aren’t afforded such affection.

Shaking his head, he moves a step closer to me. “I’m serious, when did I ever play with your hair?”

He can’t remember. How like a man. His brain shuts down when he’s getting what he wants. “How about the first time you took me from behind? Does that jog your memory?”