They say there is a thin line between love and hate.

This is what happens when that line is crossed.

College freshman Olivia Montgomery is thrilled at the chance to start over, escape the rumors that plagued her in high school. And she can finally put her juvenile crush, Zachary Pearson, where he belongs—in her past. Then her unrequited love strolls into her French class, shattering Olivia’s newfound peace, and the feelings she’d thought buried for good come rushing back. Now she can’t shake her unwanted attraction to the one guy who can twist her stomach into knots with just a smile…but has never given her the time of day.

Zach’s good looks may have always gotten him his pick of girls, but it’s the star quarterback’s skill on the football field that gives him his pick of the Big Ten colleges. To escape the crushing demands of his win-at-all-costs father, Zach opts for a private university in upstate New York where…his present and past collide. And the one girl he’s always wanted but can’t have—and a class trip to Paris—turn out to be the ultimate game changer that has him breaking every one of his rules. 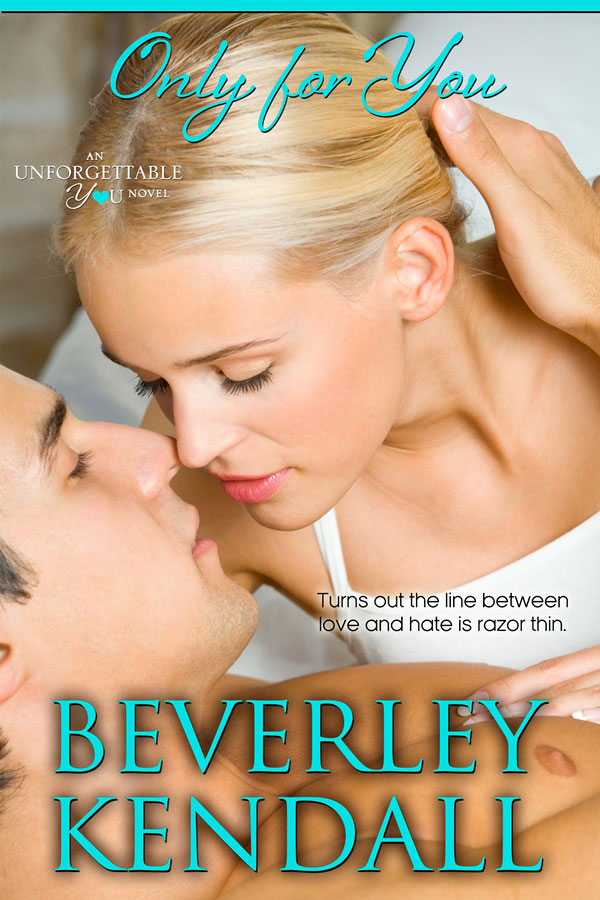 “I’ve been driving since I was fifteen,” I tell her.

She doesn’t look the least bit surprised. “And what, you got your car on your sixteenth birthday, am I right?” she asks, her tone smug and knowing.

It used to irk me that everyone thinks just because my brother is this big-time football player, my whole life has been served up to me on a silver platter. That couldn’t be further from the truth.

“For you information, I shelled out half the money for that car. Money I earned on my own performing hard manual labor. So no, it wasn’t a gift.”

Her eyes, appearing more green than brown today because of the dark green sweater she’s wearing, widen and her eyebrows shoot up. Now, that surprises her. Hardly flattering but I let it pass.

“Yeah, that I’m just some spoilt brat, right?” I try to take a teasing tone, but there’s an edge to my words I can’t seem to smooth before they emerge from my mouth.

Contrition instantly fills her eyes. She lays her hand on my arm resting on the arm rest between us. “No, of course not. You’re just so much different than I thought you were in high school. But then,” she teases with a smirk, “I didn’t like you in high school.”

“Yeah, you did,” I say lowering my voice and watching her closely. I’m not sure if it’s the same for girls, but a guy can usually tell if a girl’s into them. I always got the vibe she was definitely interested. I was always interested in her, I just couldn’t act on it. My mother and aunt would have disowned me for sure.

She narrows her gaze at me. “That’s right, it was you who didn’t like me.” I notice she doesn’t deny my cocky assertion, which I only said to get a rise out of her. And in turn get an unintentional rise out of me.

Instead of refuting hers, as I’ve done before and obviously to no avail since she’s bringing up again, I give her a slow smile. “But I like you now.”

Her eyes snap wide open. Clearly not the response she’d been expecting. She pauses, probably deciding if she should press again to know the reason why or let it die. The smile tipping her mouth indicates she’s decided on the latter. That and the way she starts caressing skin near my wrist.

She has beautiful hands. They’re soft and slender, the nails not too long or too short. My mother would call them elegant and in this, I’d have to agree with her. Although before I could never understand how hands could be elegant. All I know is Olivia’s feels good to the touch. She feels good all over period.

“So what are you doing tomorrow?”

Her question snaps me back to the present. “Sleeping.”

Her smile falters for a second before bouncing back. “Yeah, I guess we’ll pretty jet-lagged for a day or two.”

“The way I feel right now, I could probably sleep for a week. But chock that up to getting almost no sleep last night.” My gaze drifts down to her soft, pink lips as memories of last night bombard me like heavy artillery fire. Discomfort begins to grow behind my jeans’ button-fly.

Her eyes go all soft and dreamy-like, her mind clearly traversing the same track as mine. My breath constricts in my chest as more blood rushes from my head to my crotch.

I angle my head so my mouth is dangerously close to her ear. “Not that I’m complaining.” My voice is low, my words for her ears only.

A flush of pink stains her cheeks. Her fingers shake ever so slightly as they trail over the ridges of my knuckles until they’re weaved between mine, her grip comforting and arousing at the same time.

I want to kiss her more than I want my next breath but given the way I’m feeling right now, how uncomfortably hard I’m getting, there’s no way I can trust myself to keep the kiss PG-rated. Not when my body is aching to drag her astride my lap and get down to the serious business of sexual gratification. Instead, with our hands still entwined, I bring the back of hers to my lips and brush a kiss over the smooth, pale skin before lowering both to rest on my thigh.

At her sharp indrawn breath and the way her pretty hazel eyes dilate with arousal, I’m somewhat gratified to know I won’t be the only one suffering this particular ailment the duration of the flight.