The first time I met Chelsea, she threw a drink in my face.

Her excuse? Poor aim. She meant to hit the guy in front of me. But did I get an apology? Hell no. She hightailed it out of there before I could mop the red wine off my shirt, believing she’d never see me again.

You should have seen the look on her face when we locked eyes at a friend’s pre-wedding weekend getaway two weeks later. Then the mortification once she realized I’m the guy the bride-to-be has been trying to set her up with.

Well I can safely say that’s not gonna happen. While Chelsea may be gorgeous as hell, there’s the whole matter of her throwing wine in my face. More importantly, that drink was intended for my best friend. Hell, Jake is more than that, he’s like a brother to me. And during the course of our lifelong friendship, personal experience taught us one thing: never let a woman come between us. Someone always gets burned.

In our case, that someone had been me.

So my logic is simple. With so many available women to choose from, why go after the one my best friend has the hots for?

If only my feelings for her wasn’t making the situation so damn complicated.

Release Date To Be Announced 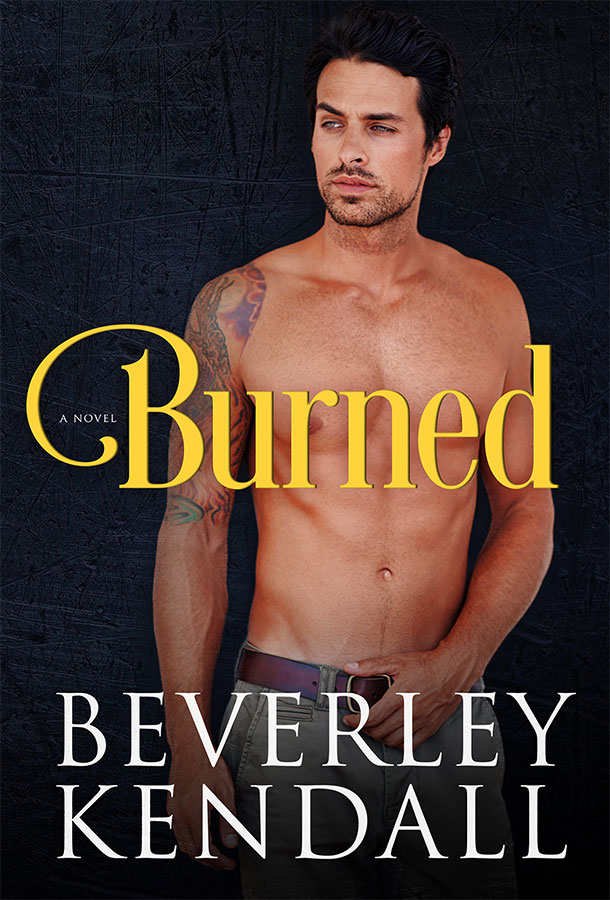